Common Fraud in The HealthCare Industry And How To Avoid It 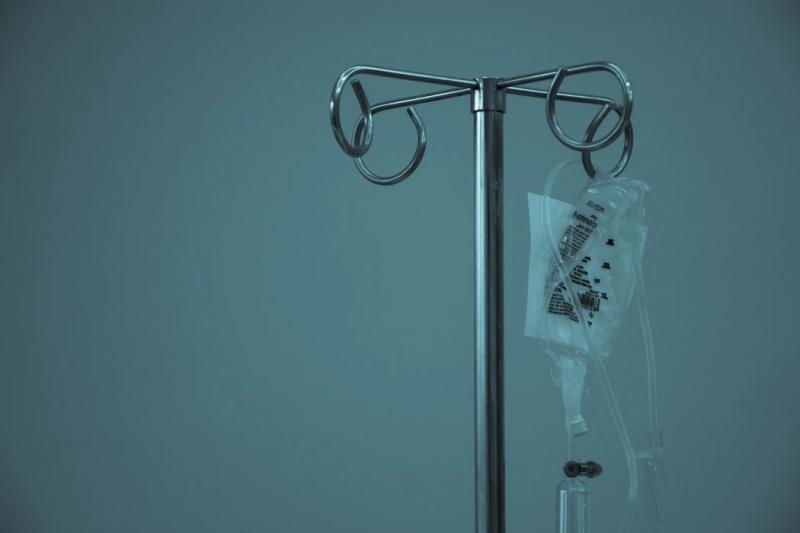 Fraud operators relied on inventive schemes such as forgery, bribery, fake patients, and false billings to benefit financially from administrative vulnerabilities in public services such as Medicare and Medicaid.

Incorrect insurance schemes accounted for 25.5% of providers' fraud cases last year, which typically include the use of which identification of fraudulent healthcare professionals.

A Medicare Strike Force unit found an $11 million healthcare fraud and abuse scheme between a biller and a physician who used non-licensed physicians to perform medical services from February to April 2016. Licensed doctors were then brought in to sign forms to complete the services.

It is illegal for a company to engage in kickbacks or the use of bribes for exclusive patient referrals under the False Claims Act. In 2016, providers using payments to increase profits accounted for 20% of fraud cases.

In 2016, providers who prescribe unwanted drugs for financial benefits accounted for 10.8% of provider fraud incidents.

Necessary prescribing is especially harmful if it leads to a drug diversion or the transfer of a regulated substance from a medical practitioner to an unauthorized party or individual outside the conventional supply chain. The distraction of pharmaceutics leads to the opiate epidemic.

Most specific cases of fraud include the fraudulent distribution of medicines.

The financial impact of such schemes can be costly, although upcoding accounted for just 2 percent of provider fraud cases.

While public-payer services are vulnerable to healthcare fraud and abuse, law enforcement actively detects fraud schemes for typical providers and charges offenders. To further protect beneficiaries, law makers created the false claim act in which payers in public and trade sectors should continually review troubling or uncertain claims, and providers who submit these claims.

How to Prevent Fraud in Healthcare

Establishing a structured, robust verification process for Medicare and Medicaid services is one of the best ways of reducing fraud. To classify high-risk providers, CMS introduced the Automated Provider Screening (APS) program; meanwhile, each state has its onboarding program.

This online registration allows "bad actors" to enter the system, and once someone has an implicit validity assumption in the order. Inconsistent and inadequate data entry requirements have enabled many high-risk providers to succeed in registering, including providers excluded from other states for fraudulent billings.

Some states seek to avoid wrongdoing by upgrading. Still, the time gap between upgrades will hinder attempts to identify changes in the operating conditions, ownership, or payment habits of providers, which increases fraud exposure and threatens beneficiaries.

It may make a drastic difference in the identification of violence by suspect individuals and organizations, such as shell firms, doctors, and practices moving from one state to another and patients funding out-of-town drug shops.

As other details, understanding these relationships is a matter of integrating the best analytical and predictive modeling approaches of the public sector with the patient and provider data from third parties.